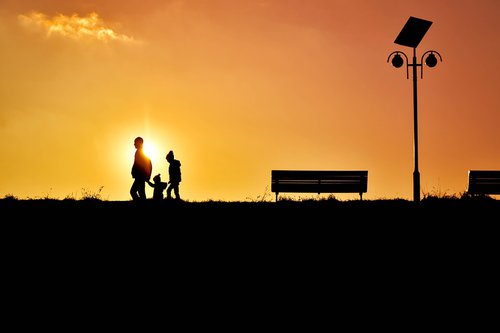 These articles are part of our ongoing “Immigration 101” series, in which we break down topics in US immigration law.**

What qualifies as “US soil”? Obviously, it includes all 50 US states. It also includes Puerto Rico, Guam, the US Virgin Islands, and the Commonwealth of the Northern Mariana Islands. If you were born in any of these locations, you are a US citizen.

There is only one exception to this rule. The children of foreign diplomats who are born on US soil do not automatically acquire US citizenship.

Born outside of the U.S. to U.S. citizens

One parent is a U.S. citizen

If only one of your parents was a citizen of the United States, things get very complicated. You should speak with an experienced attorney to discuss specifics, but in general, you are a citizen if: